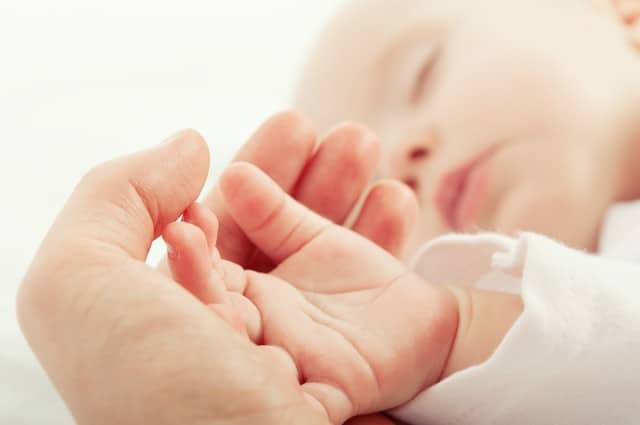 Have you ever given thought about the miracle of a new life’s creation? What metamorphosis does the cell undergo, turning into a human? How the unborn baby changes your life and what happiness it is to look into his unusually wise eyes, studying the soul!

Everyone knows that pregnancy lasts 9 months. However, in medicine it is accepted to count periods of gestation and birth of a baby in weeks. All the way from the creation of a new life to the child’s birth is 40 weeks or 10 lunar months, the duration of which is equal to the classic menstrual cycle – 28 days.

And that is why pregnancy calendar includes not the usual 9, but the 10 lunar months. So it is more convenient for the woman to keep track of the changes occurring in her body, follow the advice of experts and count how much time is left before the climax – the birth of the baby. Pregnancy is conventionally divided into three stages. The first is the construction of the body and the organs supporting the livelihoods of the fetus. The second is configuring all the systems of the body of the little man. The third is the preparations for the birth.

How Does the Process of Fertilization Happen?

Before the man’s cell meets with the female, from 3 to 6 hours pass. Going forward, sperm does not stop for a second. On their way they encounter many obstacles, invented by nature; as the result – the weak and unsustainable are eliminated. As a result, only some of the strongest and hardiest sperm get to the cherished goal. Only one will be chosen for the fertilization process; all the others are doomed.

As soon as the male cell brakes through the cell cover of the female egg, the information that fertilization has occurred spreads throughout the body. The restructuring, necessary to maintain pregnancy, starts immediately. The chemical reactions change, innervation of the uterus is divided in a different way, immunity reduces to avoid rejection, so the body does not take a fertilized egg for a dangerous tumor.

During fertilization, of two parent cells with half the number of chromosomes one cell is formed – a zygote. This is an independent cell, with its own unique genetic code that determines the sex of a child, his character, eye color and shape of the ears. Zygote is located in the Fallopian tube. Only on the seventh day it goes down into the uterus, where it begins to “look for” a place to attach to. 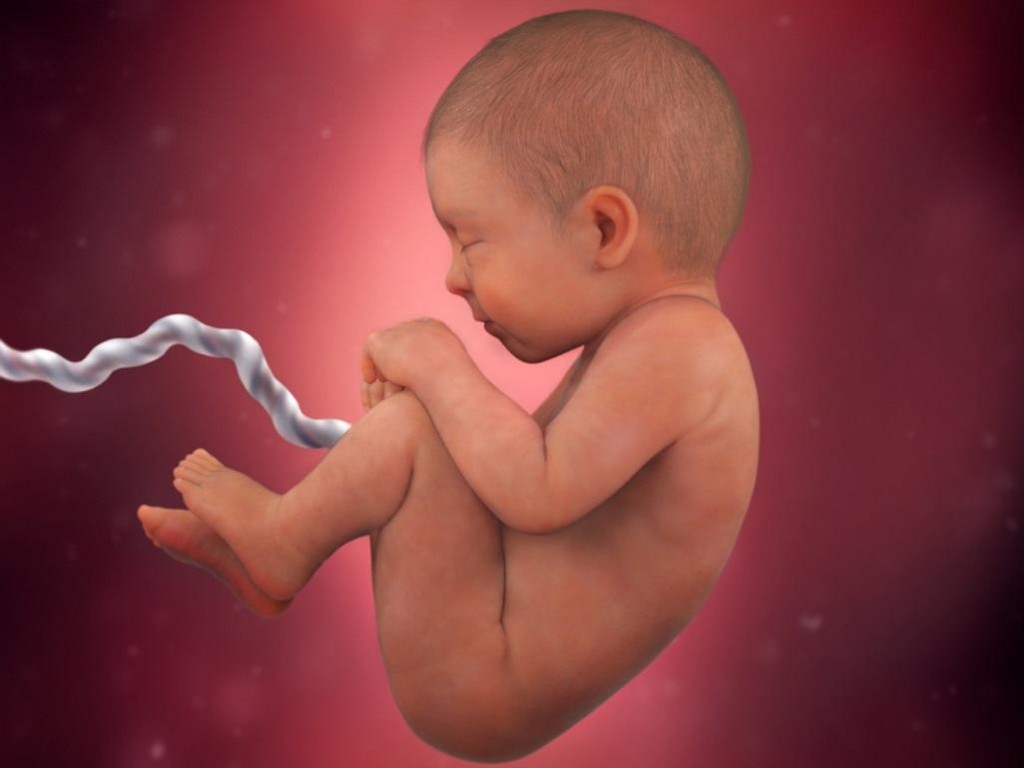 Going on a long journey, the thrifty egg takes food with it (the yellow body, therefore in the first week the diet of the expectant mother is not so important. But after the embryonic egg attaches to the uterine wall, it is very important what the woman eats and what lifestyle she follows. Now the development of the embryo depends entirely on the mother’s mental and physical condition.

The embryo, like a leech, clings to the wall of the uterus and “digs” into it. At this stage, called the implantation, which lasts for approximately 40 hours, the exterior cells divide and embed in the endometrium, where they grow rapidly. Inside branching blood vessels are formed, over time they will be transformed into the placenta and supply the new body before the birth. From the embryonic node the body of the future man forms, and from the surface of cells – the germ-part (amniotic bubble, umbilical cord, placenta), which is necessary to ensure the safe existence of the baby.

What people like reading:  Running a Fever In Early and Late Pregnancy. Causes and Preventive Measures

Pregnancy is conventionally divided into three stages. The first is the construction of the body and organs of the fetus, its supporting livelihoods. The second is configuring all systems of the body of the little man. The third is the preparations for the birth. Amniotic bubble (amnion) is a sac filled with amniotic fluid – a colorless liquid, of a sweetish taste.  Amniotic fluids protect the delicate creation from the uneven pressure of the uterus walls, temperature extremes, shock and noise, as well as it facilitates the exchange of substances. The placenta is a unique, fantastic organ, the true source of life. The placenta carries fresh oxygen-rich blood from the mother to the baby’s umbilical cord vein and at the same time takes away the waste and decomposition products from the arteries and removes them. It also performs a child lung, kidneys and the digestive system, furthermore, it acts as a filter, creating a barrier for bacteria and harmful substances.

In addition, the placenta forms hormones and biologically active elements, which play an important role in the development of the fetus. The umbilical cord connects the baby’s body with the placenta. In its vessels the blood flows from mother to child and back again. So, the future human has made a cozy nest and begins to grow rapidly.

Pregnancy is an adventure, where there are wonders and dangers. “Do not exaggerate,” – you might say. So, there is no exaggeration in this comparison.

The Process of Egg Fertilization

What people like reading:  How to Distinguish Prickly Heat from Allergies

Child’s development at the age of 3 monthes Chickenpox in Children. Symptoms and Treatments How to Lighten Facial Skin? Tips to Get Rid of Freckles...

Delicious Cream for a Sponge Cake

10 Simple Pieces of Advice for Weight Loss that Work Better... Jennifer
Bleeding during pregnancy can be very frightening for a future mother, but it is important to know that blood loss does not always mean...