A ginger is wonderful food stuff. It’s well-known as a perfect remedy to get rid of any cold and vomiting. So, what do we know about the ginger and which secrets does it keep?

People started to grow this plant in the Eastern countries.  Its root is a valuable spice with aromatic taste to be used in cooking. Moreover, traditional and folk medicines also use it.

The ginger is a storehouse of curative properties. It is rich in carbohydrates, fatty tissue, minerals and other vitamins which are very healthy for one’s organism.

The ginger contains a lot of calcium, sodium, zinc, iron and Magnesium B, ascorbic acid, retinol and even essential oils with amino – acids. Thanks to such a rich composition, it favors the general state improvement.

The ginger is used as it is, fried or boiled. 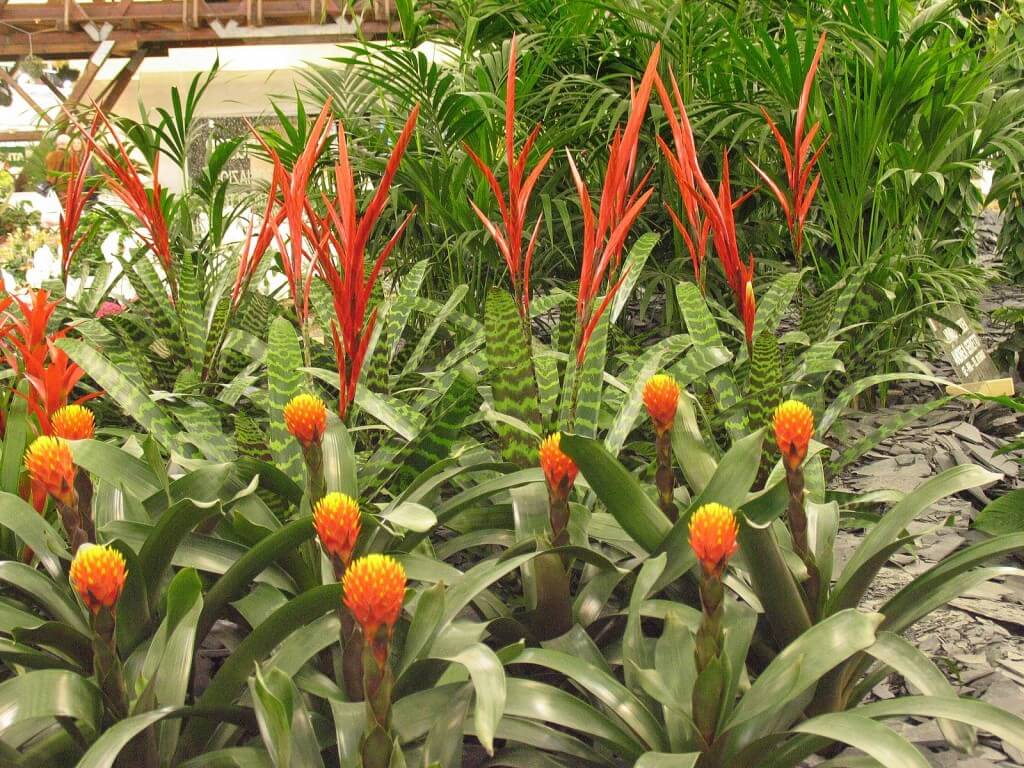 Medicine propertied of the ginger

Tinctures and preparations to contain the ginger are used in case of digestion diseases, respiratory system problems, and bronchial asthma.

This plant has an overall-tonic and strengthening effect, it cures edemas (renal and cardiac), helps under intoxications by different drugs. A ginger eases intestinal colic, pains under vomiting.

Besides, it is very useful for pregnant women as it has anti-inflammatory property; ginger’s sap treats small wounds and skin inflammations; doctors recommend ginger gargling and resolving in case of a cold. A tea with the ginger helps to perspire heavily and recover in a short time.

The ginger has also an anti-oxidative action to fight with free radicals and tumor growth. If you take it when it is raw or boiled, then it kills different parasites, such as lamblia and worms.

It is possible to add the ginger as a food additive to stimulate an appetite in children, intestinal and meteorism spasms treatments. It tones us and balances the blood pressure and egests fluid excess and toxins. The Ginger application helps to prevent a stroke and normalizes a thyroid gland function. It’s proven that this plant can remove fatigue and fights with ageing. The ginger us used to treat impotence and sterility. It has a hormone-like effect and normalizes the endocrine function.

Moreover, the eastern treatment practices use the ginger up to this moment for different reasons to prepare: solutions, potions and other drug agents.

The secrets of ancient India

People in India are used to take a special drink with the ginger – it’s a combination of lemon, honey and ginger to be covered with boiling water. This hot and aromatic drink is a health elixir to be used as a healing and prophylactic agent.

This tincture can be cooked very easily – take a 5cm ginger root and cut it in circled (peel it from the skin in advance). Cover the ginger, a spoon of honey and a half of lemon with boiling water. Mix all the ingredients and sip it slowly. Such elixir can relax and calm down a person.

According to Ayurveda practice, a ginger is the best remedy to prevent or treat a cold.  It helps to balance cold and hot human energy flows. Any cold is a cold energy and it should be neutralized. Moreover, honey and lemon also include lots of anti-inflammatory components. In spite of a visible result, the ginger has some restrictions and contraindications: for example, it contains essential oils to arouse our digestion and stimulate the mucous. Moreover, the ginger is rather bitter and it is contraindicated in case of an acute condition of a disease with a high acidity and stomach ulcer or esophagitis (gullet inflammation).

One should be careful under urolithiasis (stones and renal sand) because of the urinative effect.

It is forbidden to take the ginger if you have a high temperature as it warms the body and the temperature goes up.

It’s recommended to drink such tea if the body temperature is lower than 38 degrees. How to store the ginger?

Fresh ginger root can be stored in a fridge no more than a week in a plastic bag. If it is dry a storage period lasts for 4 months; raw roots should be kept in a cold and dry place. If you peel the ginger, remove very thin layer as far as all nutrients are concentrated right under it.

If you crumble the root, don’t use wood material as it absorbs an odor. It’s better to grate the ginger or plane it in small bits.

In general, the ginger is a healthy and tasty product, though its usage is a bit restricted. Try to add it to you favorite dishes and you will be surprised.

How to Choose the Best Glasses Based on the Shape of...